You'll NEVER guess how well Cinnamon works for YOU! 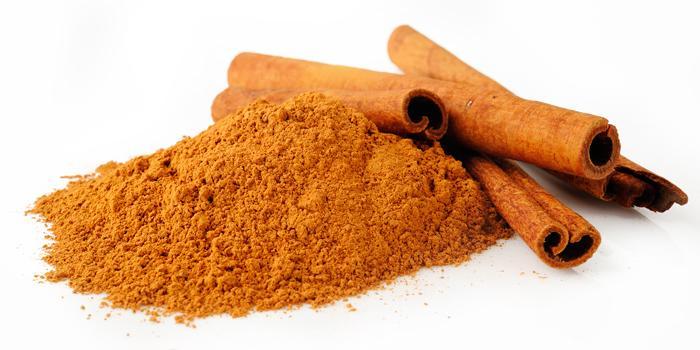 Cinnamon has been used for thousands of years. It can be consumed as a tea by steeping cinnamon sticks in boiling water, as a ground spice in your cooking, or as an essential oil.

Cinnamon bark and its oils are rich in over 40 different antioxidants such as flavonoids and polyphenols. Antioxidants are enormously beneficial to our health because they help prevent free radical damage to our cells caused by oxidative stress. Oxygen and metabolism produce byproducts, which are called free radicals. When they accumulate as a result of external sources such as pollution, certain foods, medications, and radiation, they can cause oxidative stress, a contributor to the promotion of disease.

Additionally, researchers have found that there are positive effects of cinnamon and cinnamon products for those with type 2 diabetes and insulin resistance and blood sugar levels in general. A study from the University of Medical Science in Isfahan, Iran, and the School of Nutrition and Food Science looked at the use of cinnamon and its association with inflammation. In placebo testing, it was discovered that the groups with cinnamon had a strong decrease in muscle soreness.

Cinnamon is one of the most used spices in the world. The health benefits address symptoms associated with inflammatory conditions, cardiovascular, and blood sugar related issues. In addition, the spicy-sweet flavor makes it a delectable finishing to any meal.

Author
Dr. Roz Jackson Dr. Roz Jackson promotes personalized medicine for women. She is the founder of Total Health & Wellness Center for Personalized Medicine, OBGYN LLC. She has been practicing in the area of women’s healthcare for over 20 years. She is a Board Certified Obstetrician and Gynecologist and member of The American College of Obstetrics and Gynecology, A Fellow of the American Academy of Anti Aging and Regenerative Medicine and member of the Metabolic Medical Institute. 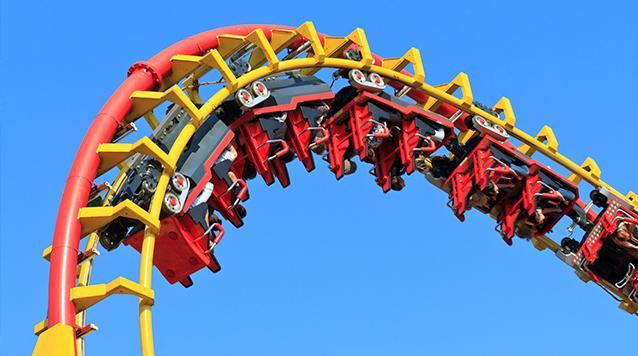 If you're sick of being on the weight loss rollercoaster and want some real long-lasting results then you need to check out today's blog! 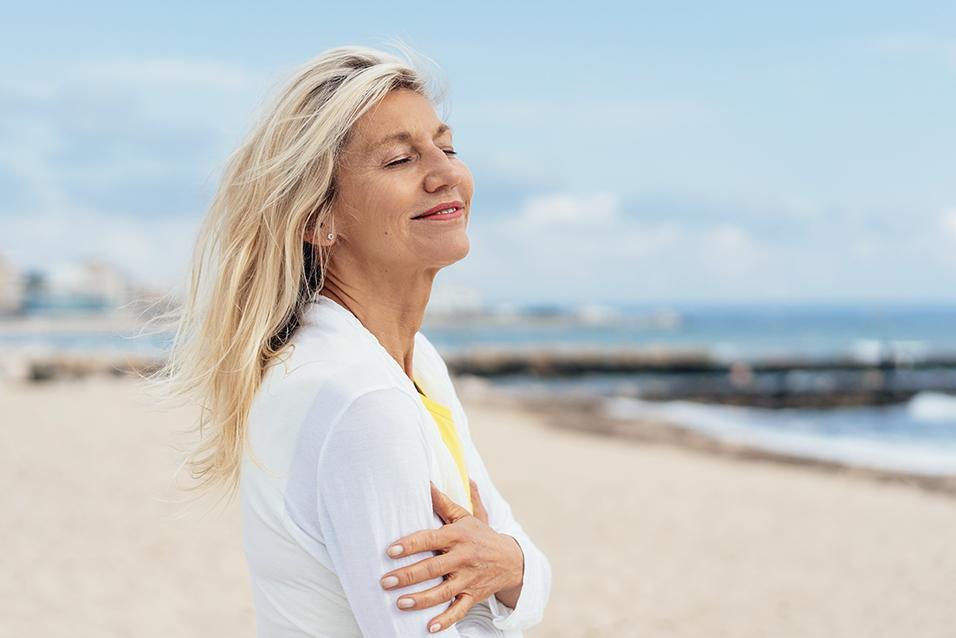 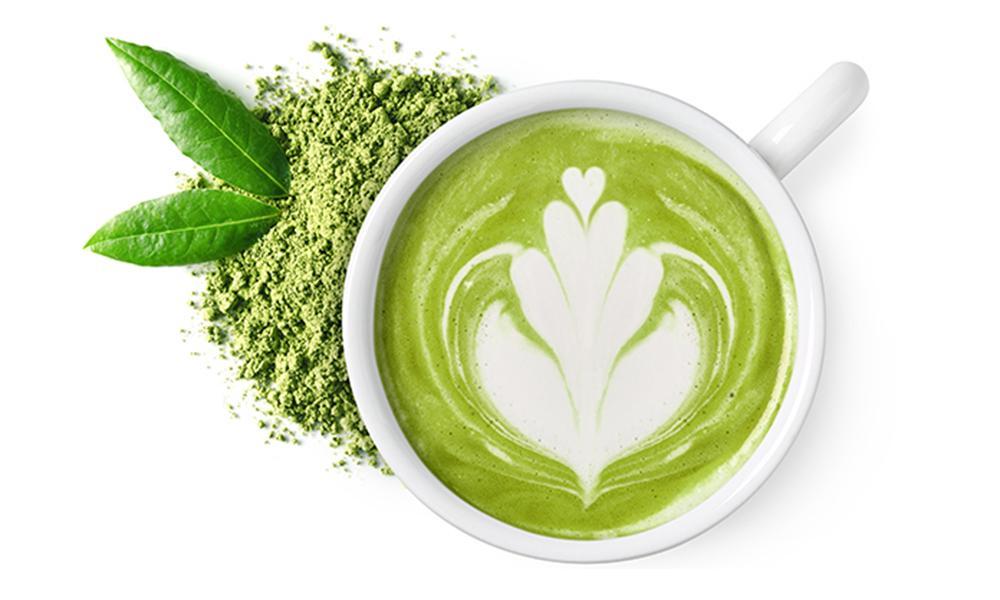 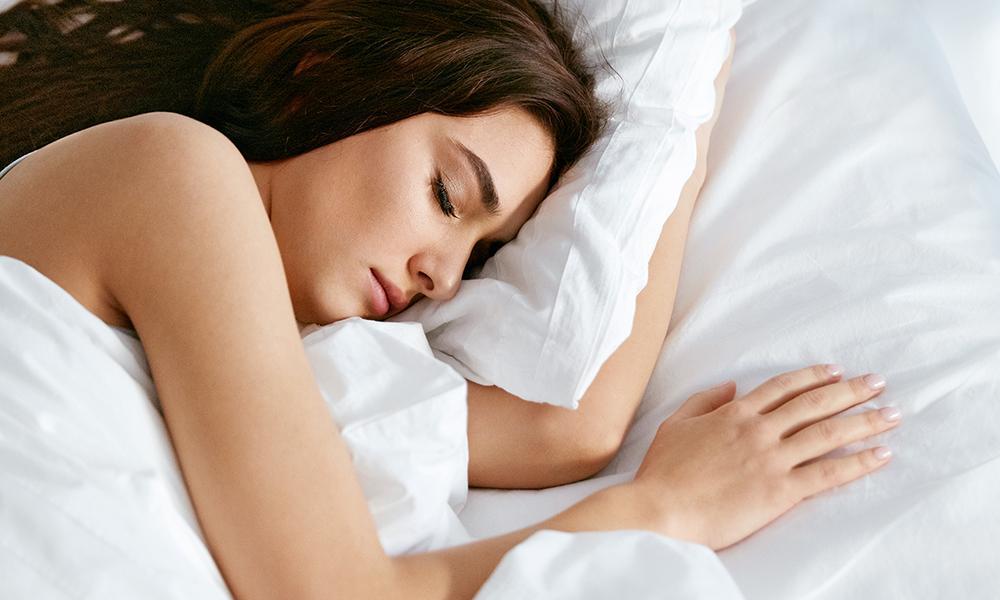 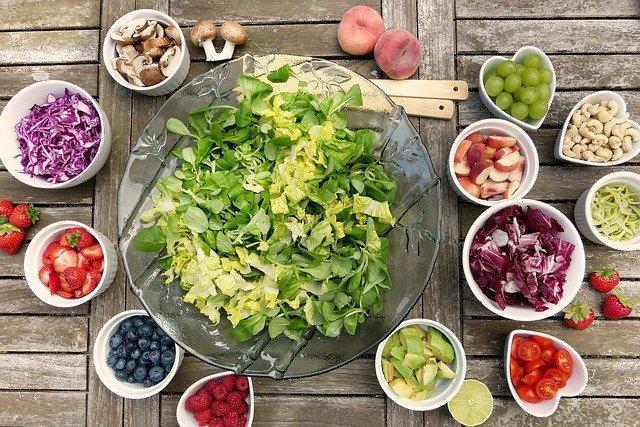 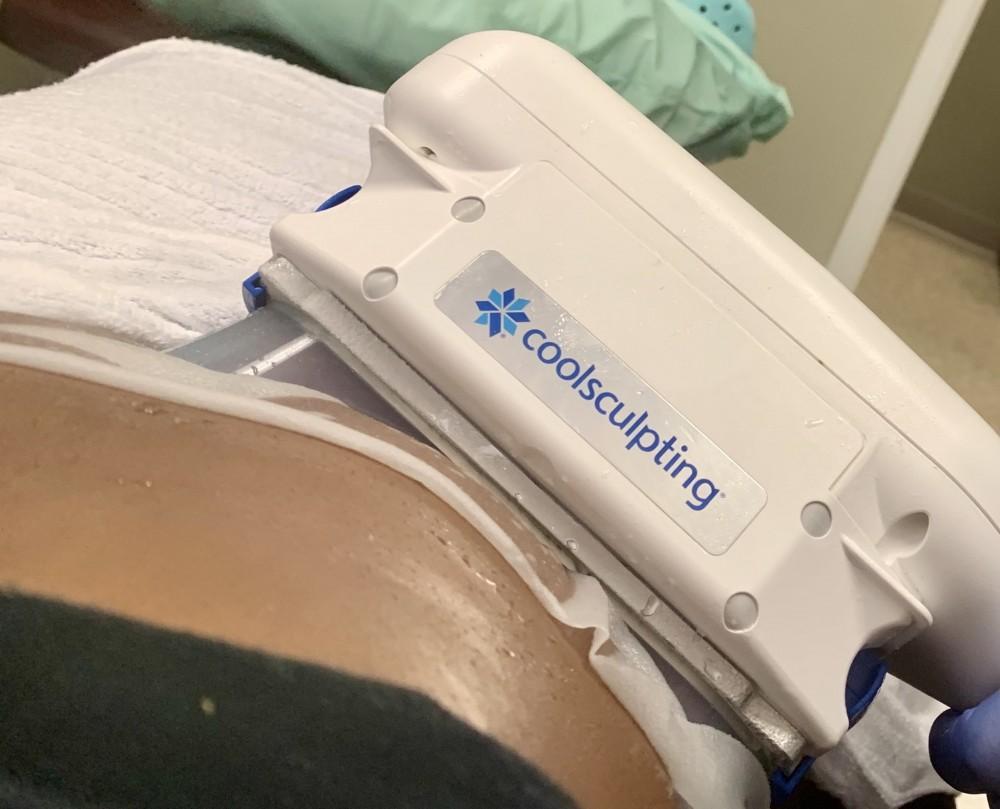